Values:  We serve with compassion and respect. Faith, and making a positive difference in the lives of others, is essential to who we are. We work collaboratively, with integrity, embracing excellence and encouraging innovation.

LCS was founded in 1959 by a coalition of Lutheran pastors and members of the community. Its original focus was the independent living needs of seniors in our area. In 1970 it completed its first major achievement – Luther Towers, a high-rise complex for low income seniors. Once completed, the project was managed by a spin-off organization – Lutheran Senior Services – which still manages Luther Towers One and Luther Towers Two. This model was replicated five more times and there are now similar complexes in Kent and Sussex Counties of Delaware, and in nearby Pennsylvania.

In the 1980s, under the guidance of Ruth Flexman, Lutheran Community Services became heavily involved in emergency food and housing assistance, which continue to be the core activities of the agency. Food distributions have expanded and are now available at 14 separate sites. Housing activities have expanded as well. Originally envisioned as a program of no-interest loans for back rent, the program has grown to include help for mortgages and security deposits as well. What's more, the focus has shifted from loans to grants — nowadays we make more grants than we do no-interest loans. During this time, the agency also added home repairs for seniors to its menu of services.

Throughout the first decade of the 21st century, LCS emphasized continuous improvement in all of its programs. In the food area, we have developed nutrition information programs that provide literature and seminars to teach low income folks how to eat right and stay healthy. Recent improvements of the agency's housing activities include new emphasis on financial literacy so that each client receives an educational component about budgeting and other financial information. This is one way that we try to help people get to a place where they won't be needing our help again.

In 2015, LCS moved to a new headquarters in the 9th Ward. After 30 years in the same location, our new 6,000-square-foot building has allowed LCS to consolidate its offices and serve more people better. 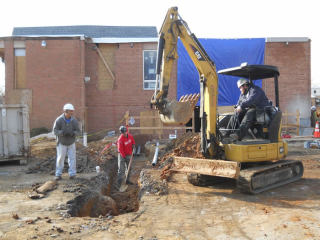 Construction on our current building 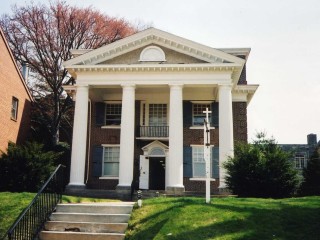 Our prior location on Rodney Street. 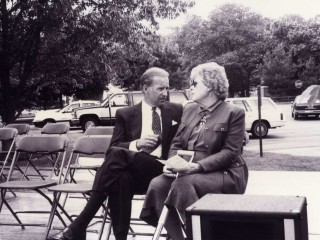 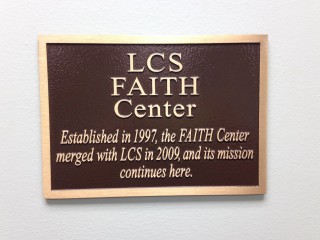 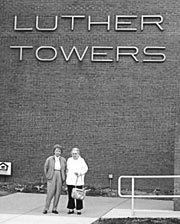 Get Started with LCS

Need assistance? Contact us and we will help get you started.

With your support, LCS can continue helping provide essential services to community members.

LCS helps individuals and families address food, housing, and other essential needs with dignity and respect.